In the Breakthroughs section some authors discuss the outstanding contemporary films of domestic and foreign production, while others talk to filmmakers about their work and artistic path. The Film Education section brings, among other things, a report from the international Luksuz Production workshop and the views on film education of several teachers involved in the Understanding Film project. Special sections are dedicated to the filmmakers Jelena Gavrilović and Kevin Jerome Everson. Euphoria and The Sopranos (celebrating the 20th anniversary of their first screening) are discussed in the Television section. All this and much more in the new issue of KINO!. 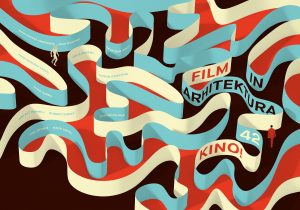 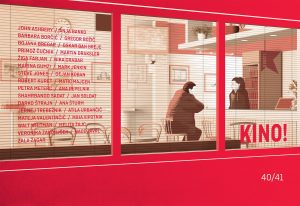