The 2016 France Brenk Award for outstanding achievements in the field of film culture was conferred on Vlado Škafar for his feature film Mother (Mama).

At the award ceremony two of the filmmaker’s masterpieces were shown – the short Old Bridge (Stari Most, 1998) and the award winning film. 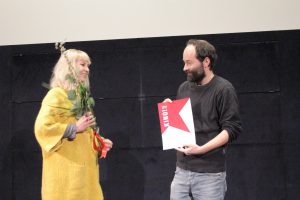 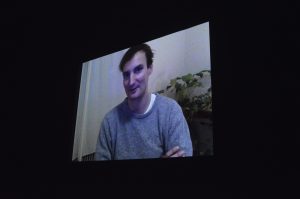 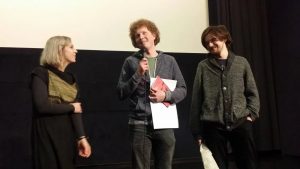