On the Relation between Film and Architecture, Peter Karba

The Architectural beyond Cinema, the Cinematic beyond Architecture, Tobias Putrih

Something Else: Brewster McCloud and the Astrodome, Dan D’Amore

Filming the Disabled Body in Space: From Tito’s Fish Tank in Montenegro to an Inflatable Bathtub in London, Anna Ulrikke Andersen

Strolling. On Cinematic Space and the Space of Cinema According to Ivan Ramljak, Kristian Božak Kavčič 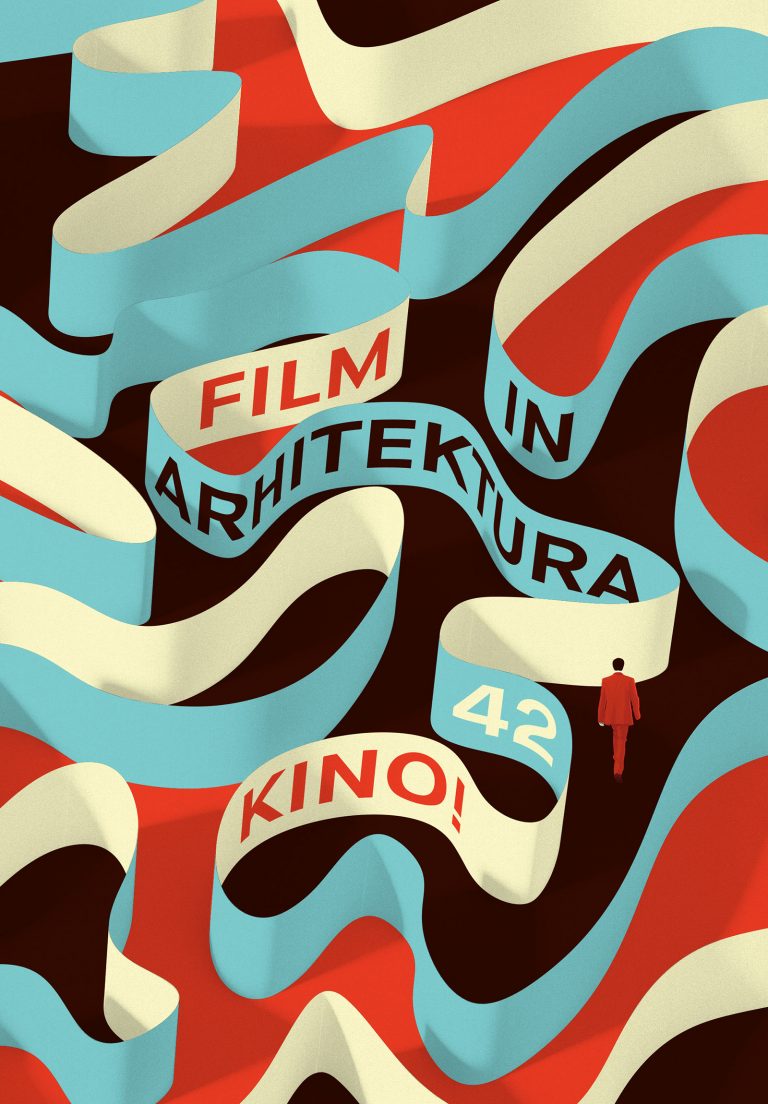 In the spotlight of the new issue of KINO! is the relationship between film and architecture. Writers approach this relationship very differently. Peter Karba’s article is a theoretical examination of the formal and historical similarities and differences between film and architecture. The articles by Tobias Putrih and Celie Eckert and Nace Zavrl seek a connection between film and architecture in the element of a cinema auditorium; Putrih’s article focuses on the importance of cinemas in various historical moments, while Eckert and Zavrl discuss the altered contemporary cinematic experience. In a similar way, Dan D’Amore explores the significance of the cinema auditorium in the context of Altman’s Brewster McCloud (1970). Oskar Ban Brejc, Kristian Božak Kavčič and Robert Kuret explore the cinematic importance of architecture in the works of individual filmmakers, while Anne Ulrikke Andersen focuses on the Montenegrin city of Igalo and the meaning of disability for architecture. Last but not least, Alisson Griffiths examines the phenomenon of cinema screenings in prisons.

Item has been added to the shopping cart.